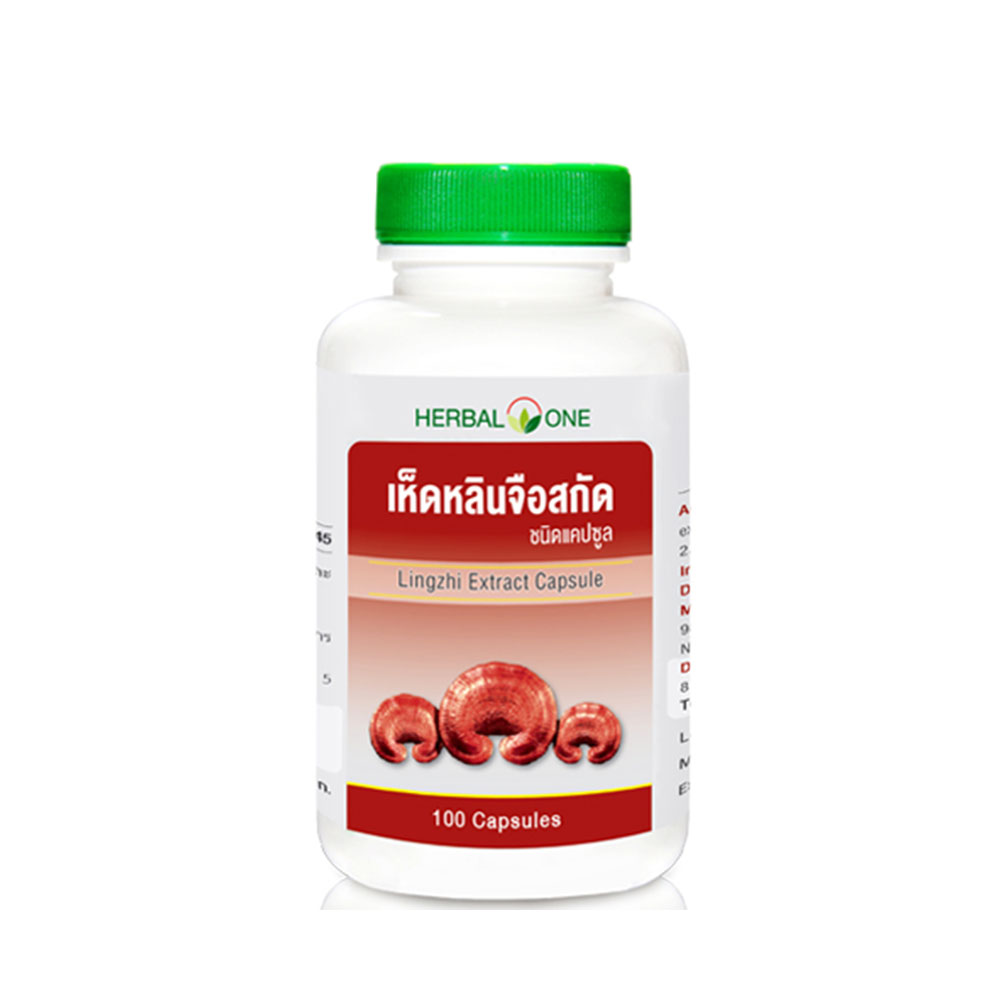 Ling Zhi (jap. Reishi, lat.Ganoderma lucidum) is in China called “mushroom of immortality” for its qualities to considerably slow down ageing processes (ingredients, among others: germanium and manganese). Ling Zhi is considered as one of the 10 – out of more than 1,000! – most powerful natural remedies used in Traditional Chinese Medicine (TCM). Clinical studies in the US and Japan confirm its blood pressure/cholesterol lowering and antithrombotic effects. This mushroom also prevents typical allergic reactions by inhibition of histamine release. It has a calming effect on the central nervous system, important in cases of insomnia, nervousness and difficulties falling and staying asleep. Ling Zhi improves cardiac muscle functions, increases blood flow, decreases myocardial oxygen consumption and has a positive effect on the cardiovascular system in general. The extract of the mushroom is used in China to successfully treat chronic hepatitis (A, B and C). In Japan is Ling Zhi recommended by the government for the treatment of different kinds of cancer. Ling Zhi extract given in higher doses than 5g daily has a particular positive effect on the (after-care) treatment of brain tumour, lung-, liver-, kidney- and pancreas cancer. Additional doses of vitamin C should be given when taken higher doses of Ling Zhi (to avoid diarrhoea). Other fields of application are debility during/after serious illness (immunodeficiency), respiratory ailments , asthma, shortness of breath, fits of dizziness, anxiety states, nervous debility and muscular dystrophy. Ling Zhi is also recommend for intestinal detoxification and in case of obesity.